The role in the UEFA gave me a new opportunity to understand better the different areas of international football. Based on my achievements in Hungarian Coach Education, in 2014 I was selected to be a member of the Jira Panel; which leads the European football coach and professional development efforts. This gave me the possibility to study the methodologies of the different countries to educate and teach football coaches as well as the organization and delivery of their courses.

At the same time I became a Technical Observer of the UEFA also. My responsibility was to put together technical reports and statistics about the international elite football games such as the Europa League, the UEFA Champions League and the Elite Youth Final Tournaments. During these football games I prepare professional analyses of the tactical solutions of the participating teams, the solutions of the game situation implemented in the different phases of the match, the attacking and defending procedures, the set pieces and the task and role of its key players.. Afterwards, I upload these reports to the online UEFA system; which was developed especially for this purpose. So far I have prepared such reports about 15 international football matches and 8 major youth tournaments.

In 2016 I became a member of the Technical Instructor Team of the UEFA. The members of this team participate as guest speakers and instructors in the various professional conferences, coach education courses and other programs of the member states. Thus, I also had the opportunity many times to contribute to the success of such international events with my presentations or with my practical coaching sessions. 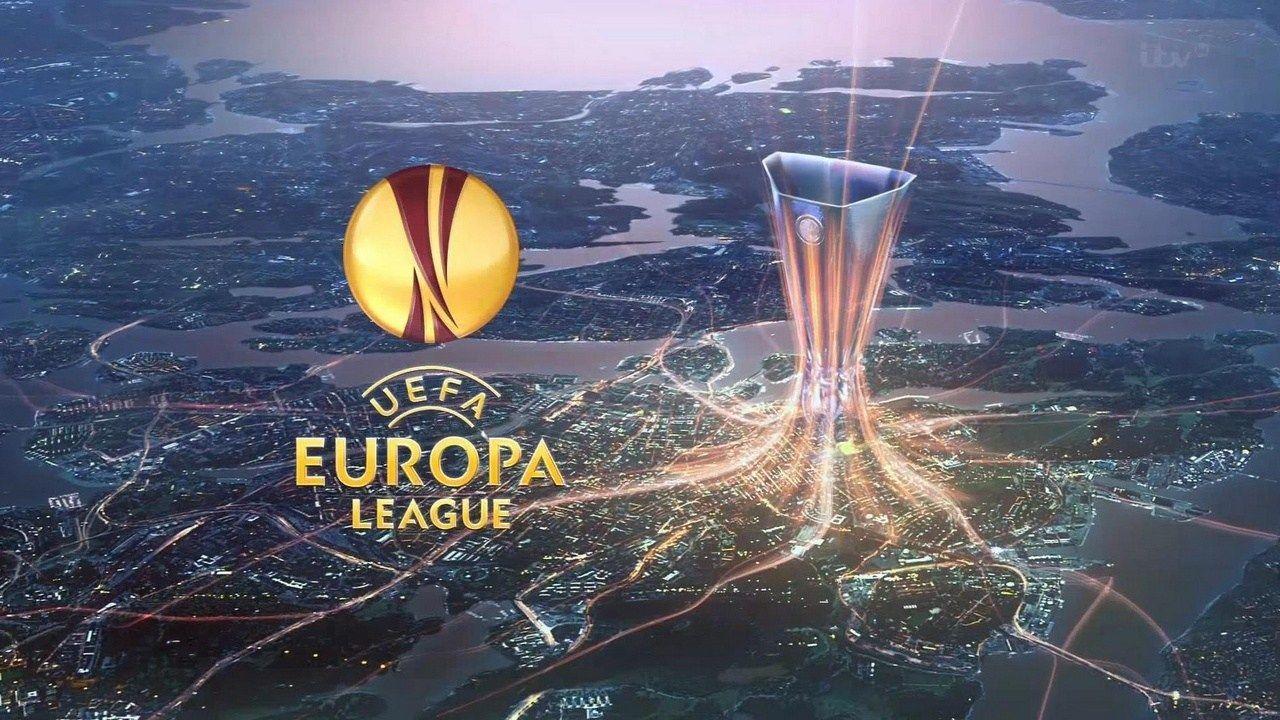 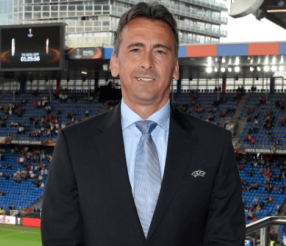